The capital of Belgium, Brussels, is one of those big cities that often gets overlooked. Known more for its tendency to eat small cabbages and produce kung fu fighting actors, this is a place that is severely misunderstood. It may be the home of European politics and men in grey suits, but there is far more to this growing capital. R.S.C Anderlecht are Belgium’s most successful club and, with them currently fighting towards the top of the table yet again, are on track to stay that way. In addition the city has one of the last traditional breweries in the city, opened since 1900 and it’s the home of Tin Tin!!

If you happen to be into comics, some people are you know, then the Comic Strip Museum is a place that shouldn’t be missed. And finally, how can you not visit a city where its most photographed statue is called The Pissing Boy!?

Royal Sporting Club Anderlecht have always been the biggest club in Belgium, based in the south west region of Brussels. Anderlecht play their home matches at the Constant Vanden Stock Stadium. The stadium has been the club’s home since 1917.

Formally known as Parc Astrid, the stadium was renamed after the club’s honorary president former player and coach for the club.

Constant Vanden Stock’s son, Roger is the current President with a great family tradition installed at the club, no chance of foreign investors here.

In Tribune 4 behind the goal plays host to 7000 standing spaces which is where you’ll find the most vocal of Anderlecht support, The Mauves Army is the main ultra group of Anderlecht expect the odd flare but most common a flamboyant “tifo” (fan art choreography) before matches.

Being in Belgium there are no shortage of places to drink before the game, and we know all the good spots that many other don’t! 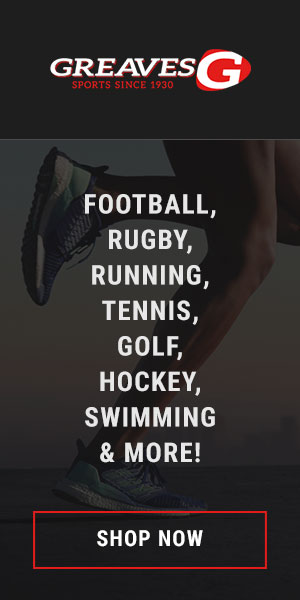